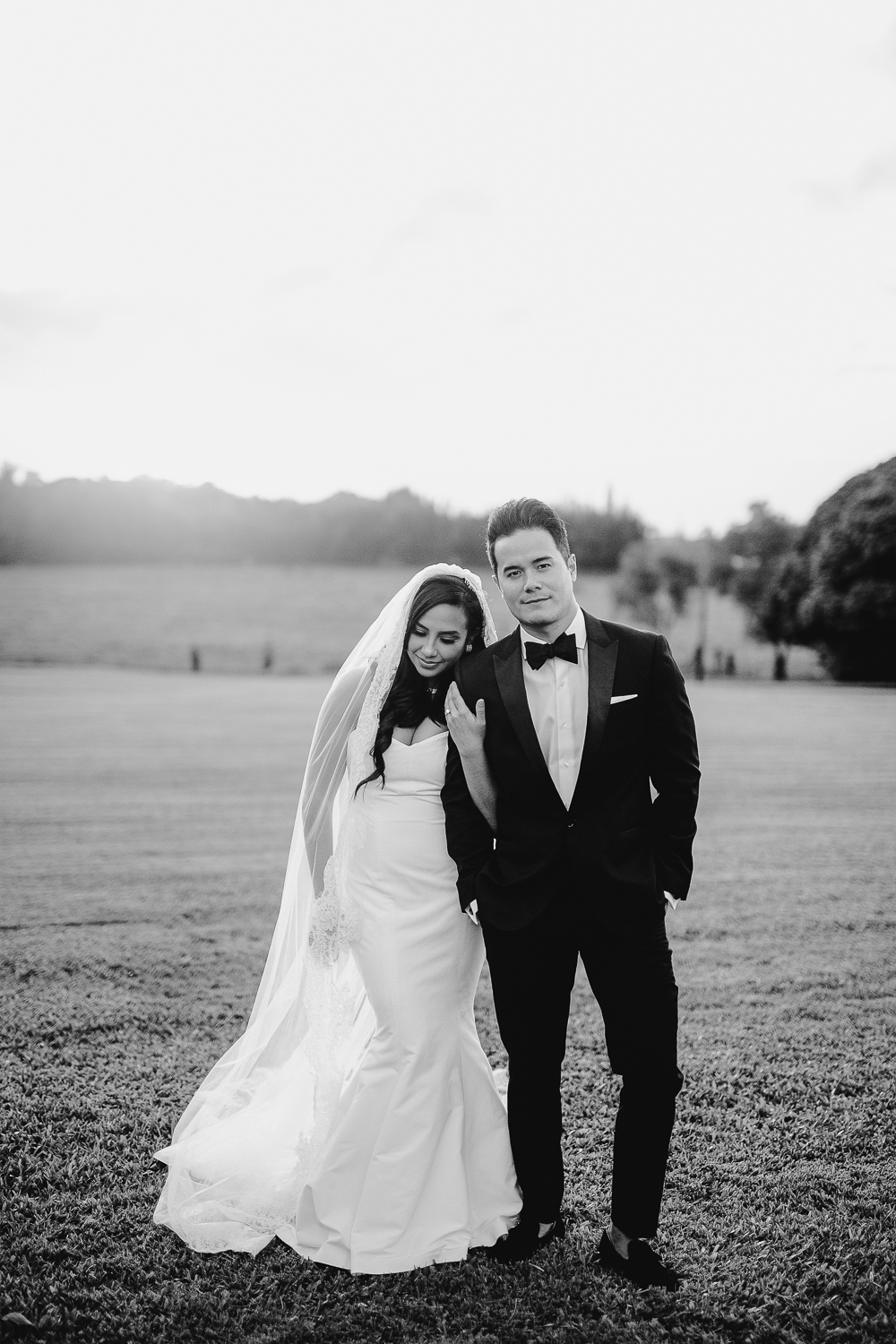 Crystal + Adam’s wedding became the wedding with the most rain I had ever seen. It literally did not stop….it only lightened up for a few minutes to run the ceremony. With that much rain, one would think the couple would be furious….but it was the total opposite. They were just so happy to be surrounded by their friends and family on their special day. We ended up getting to do a sunset shoot a few weeks later – it was perfect. 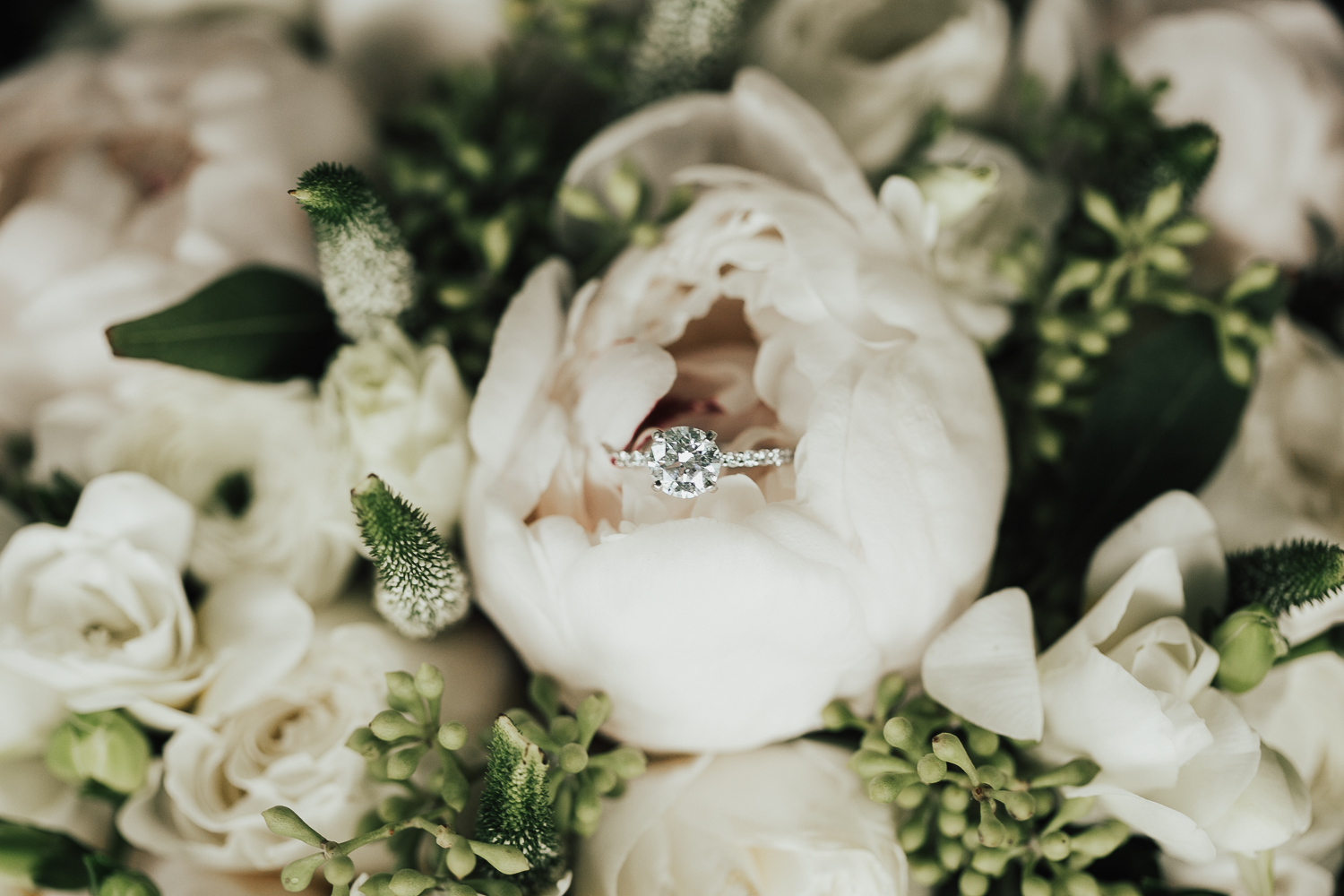 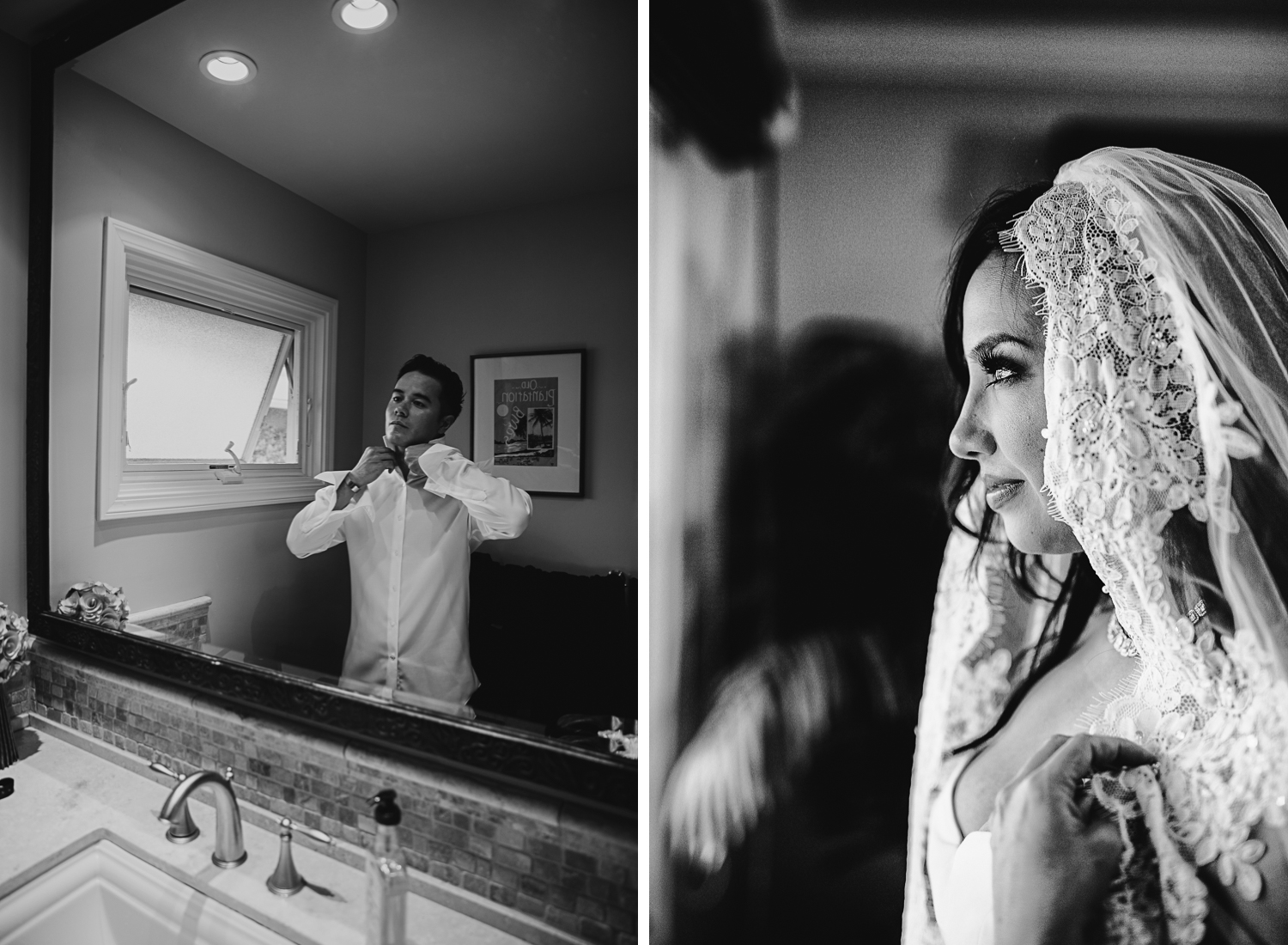 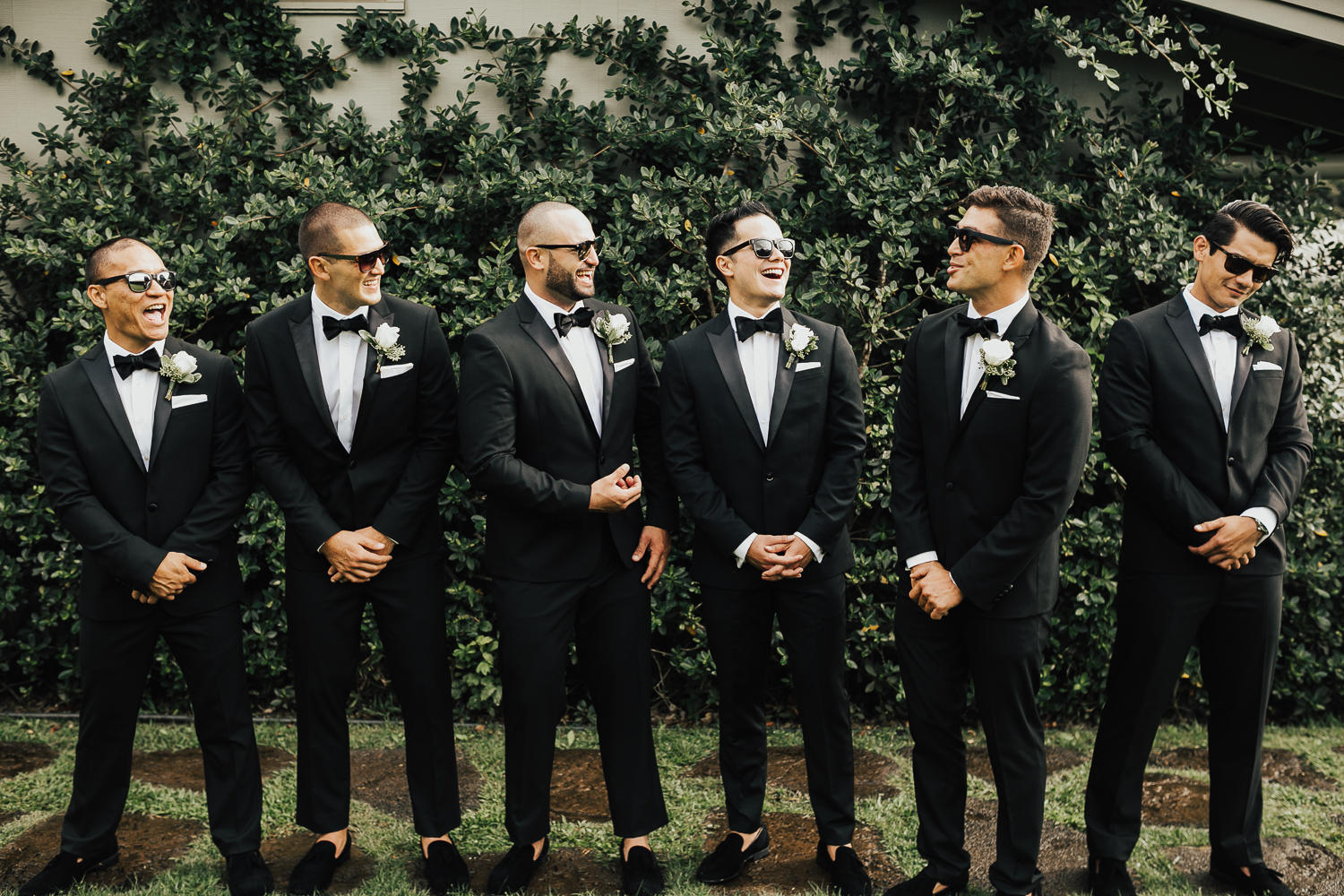 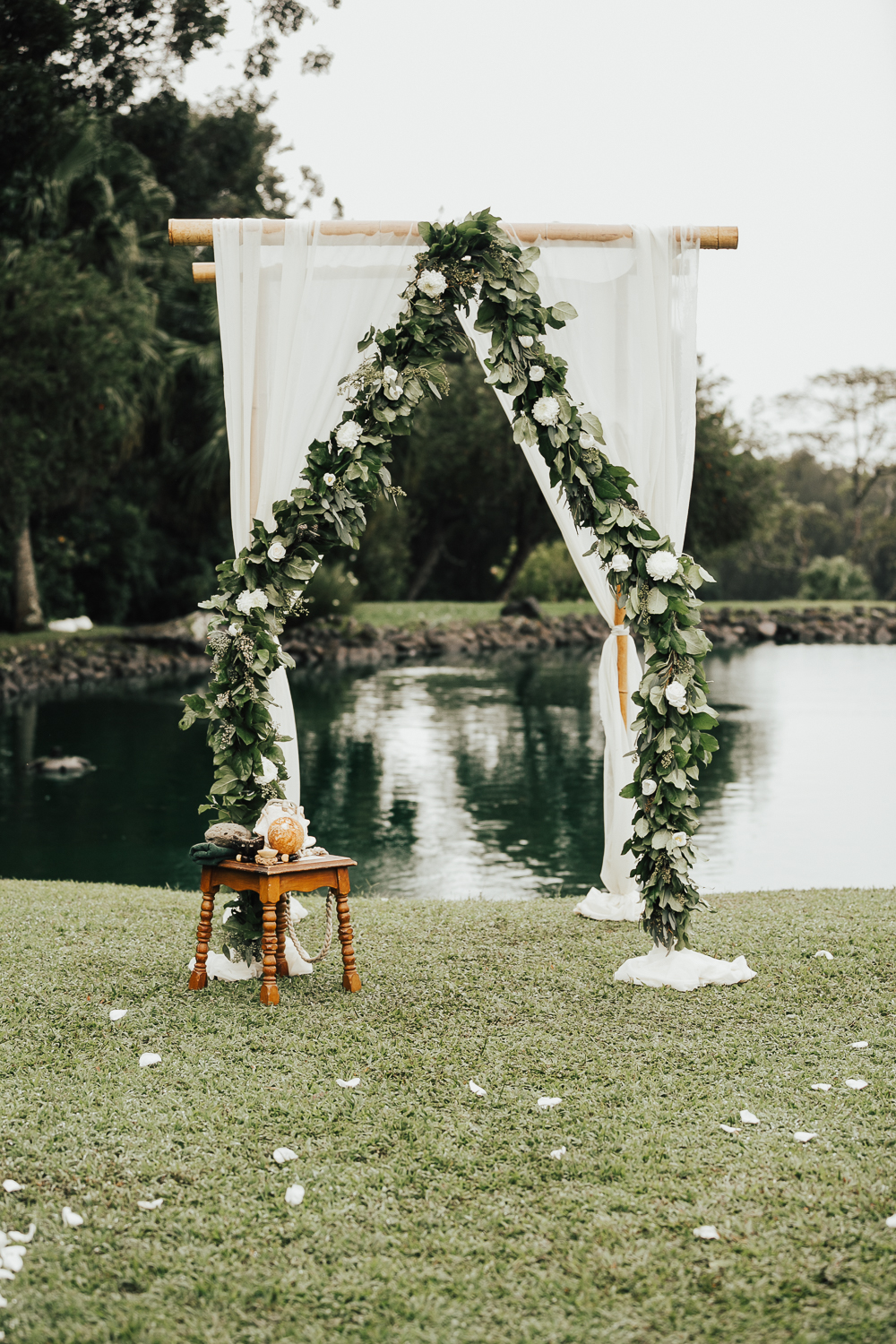 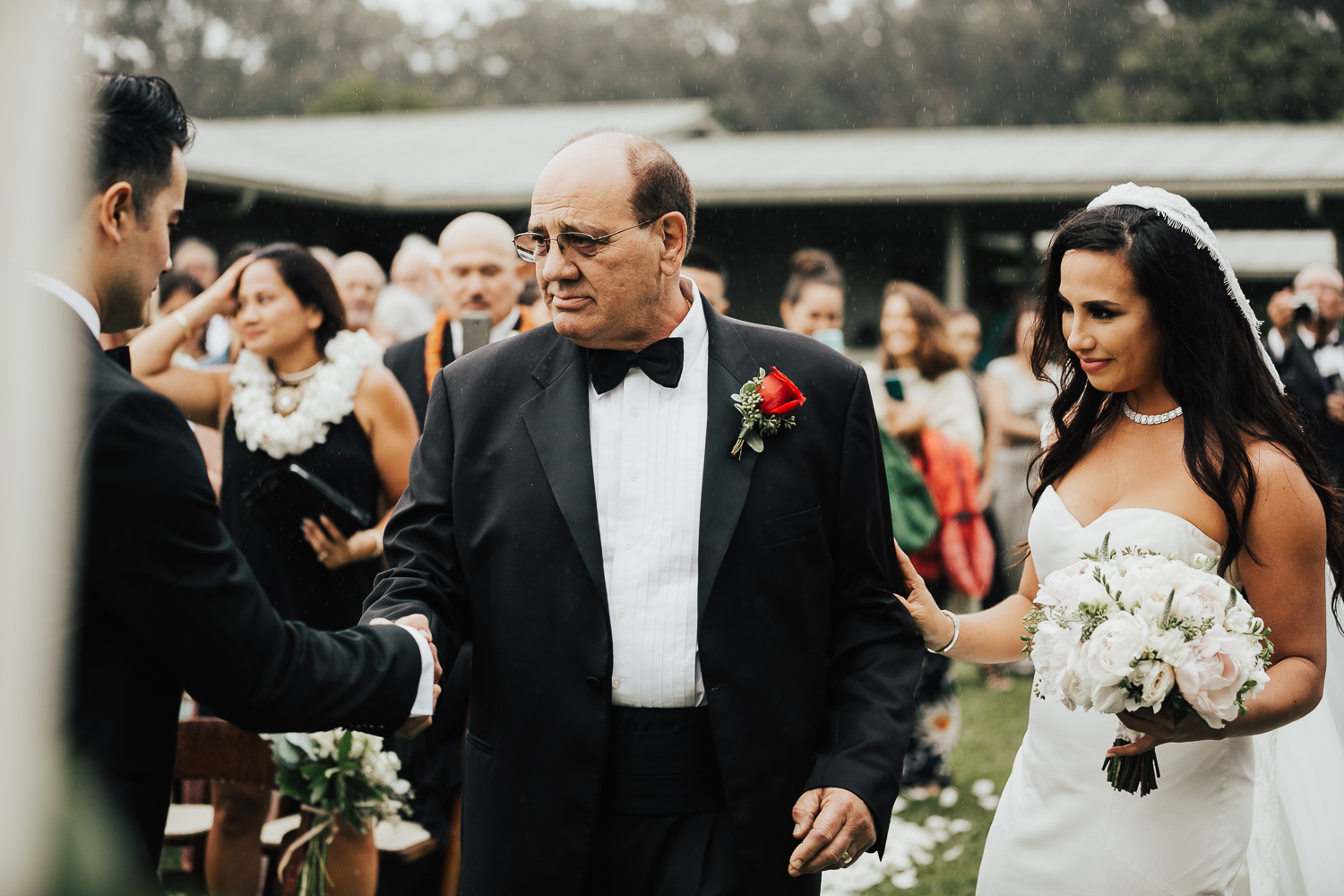 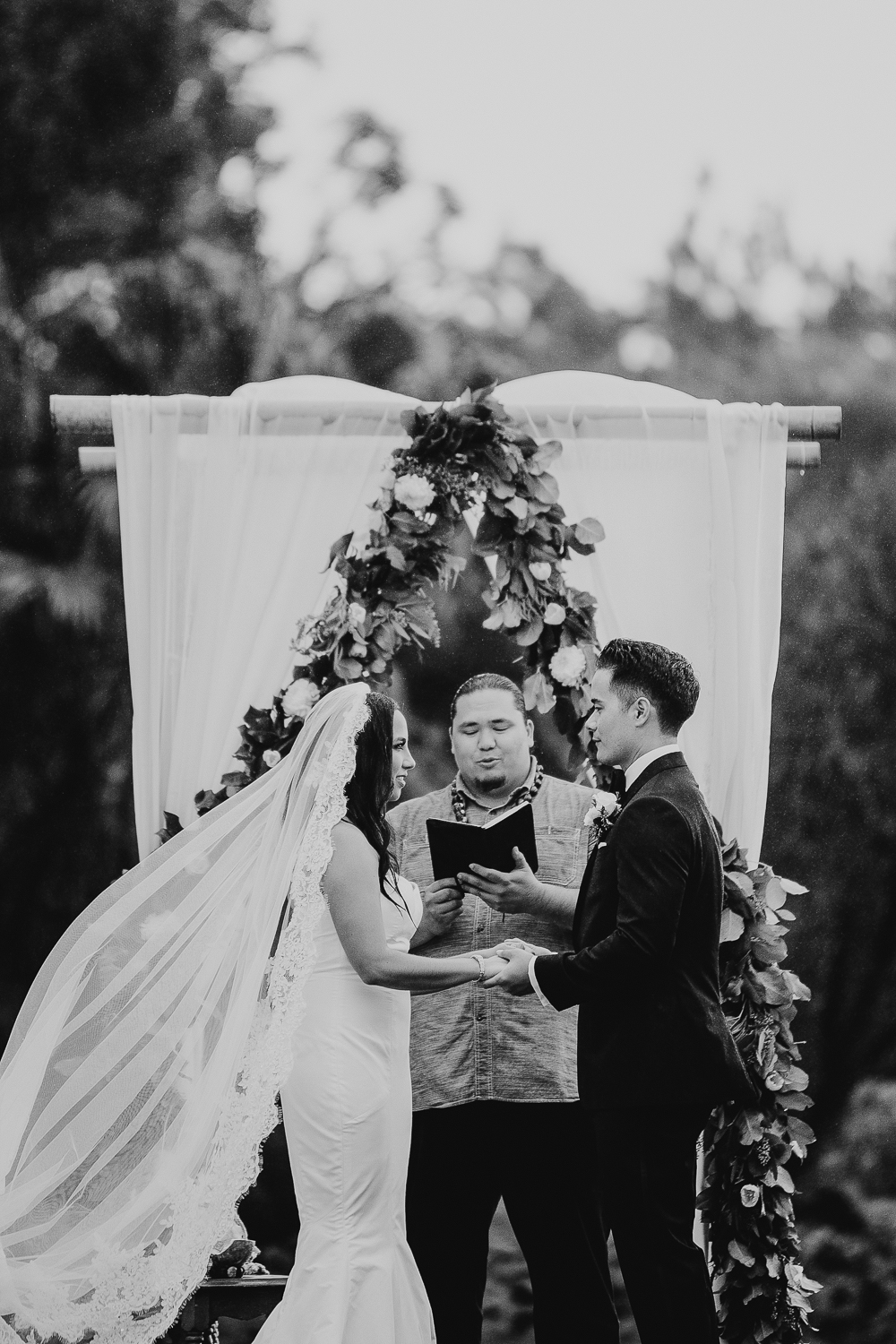 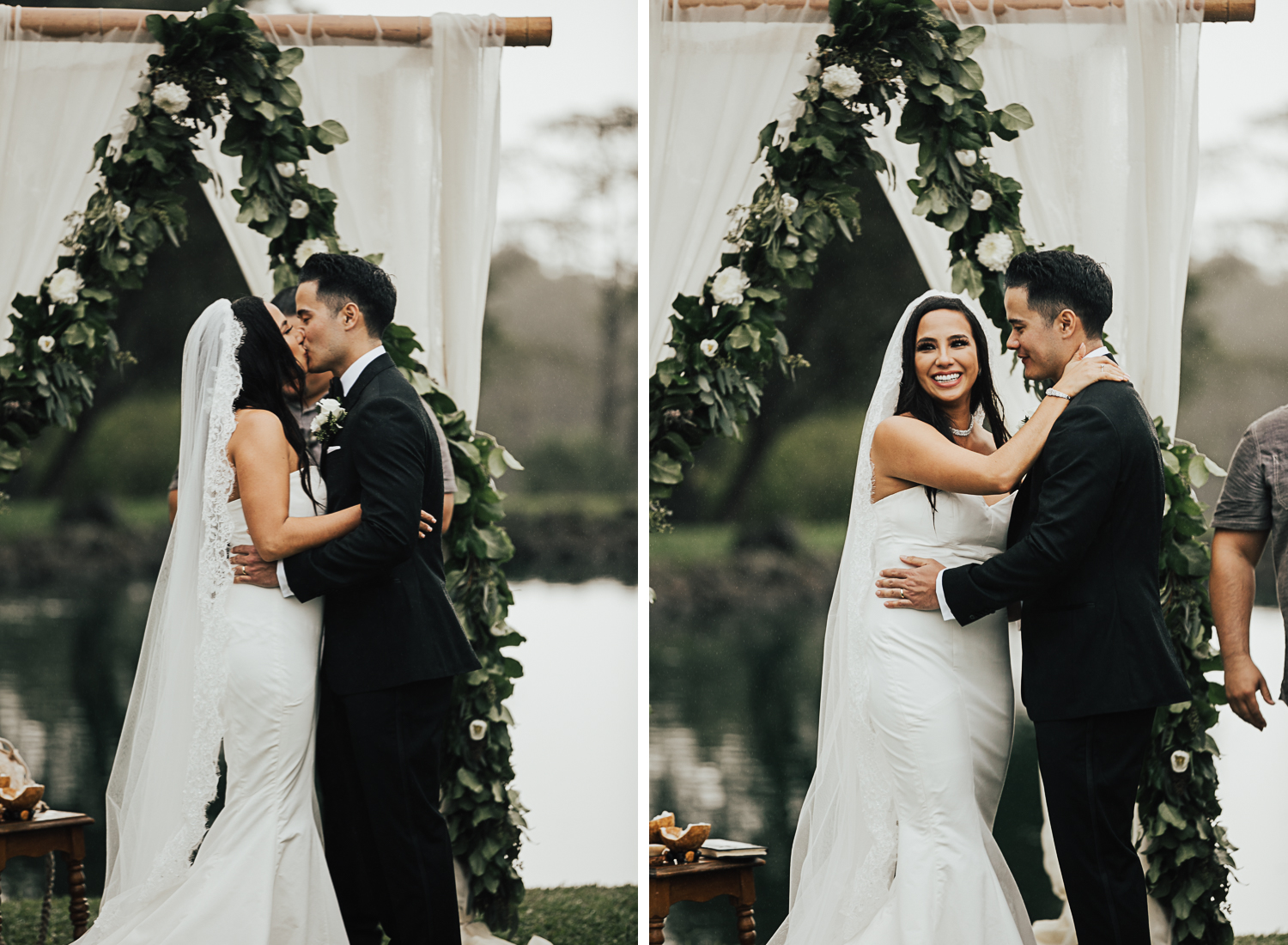 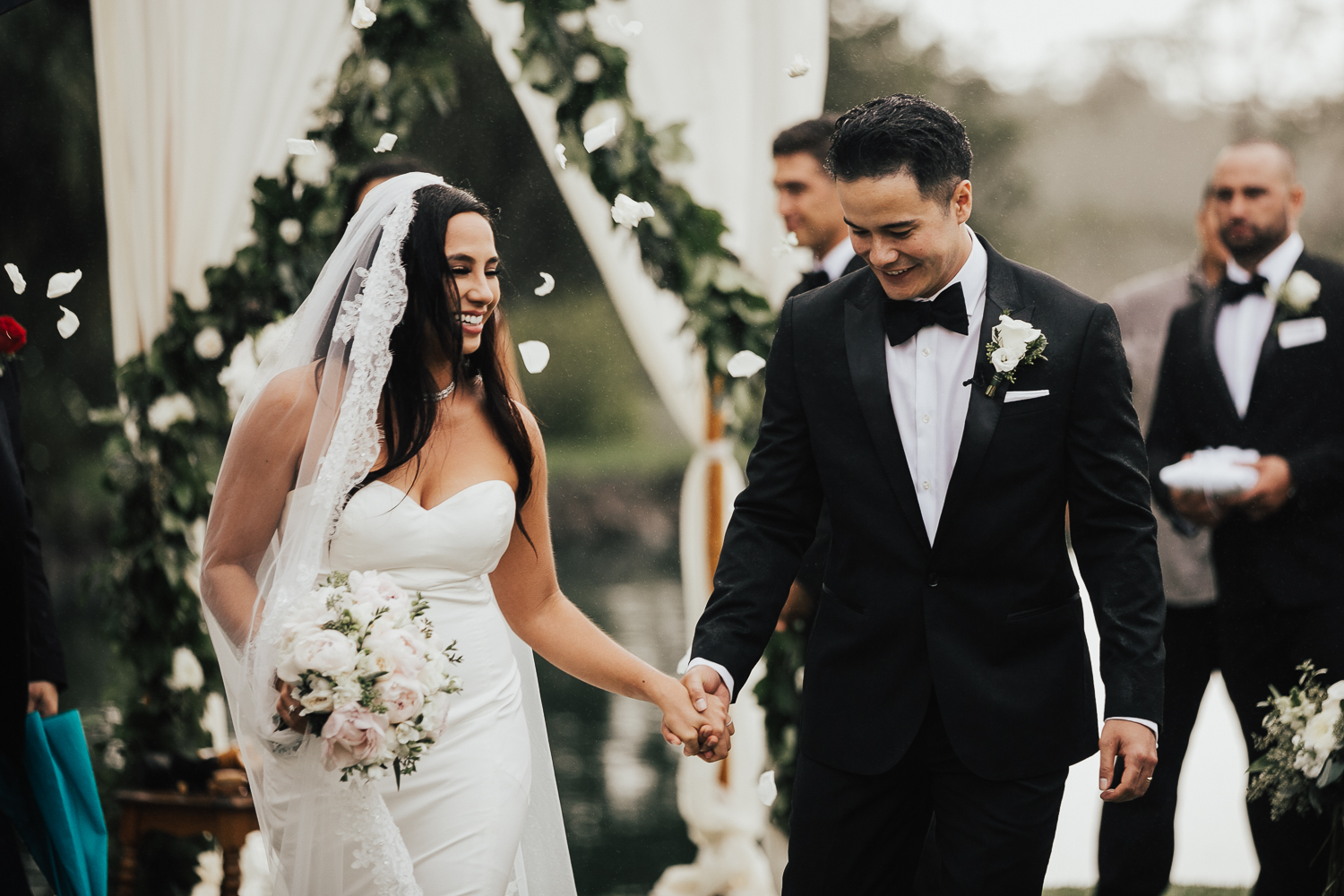 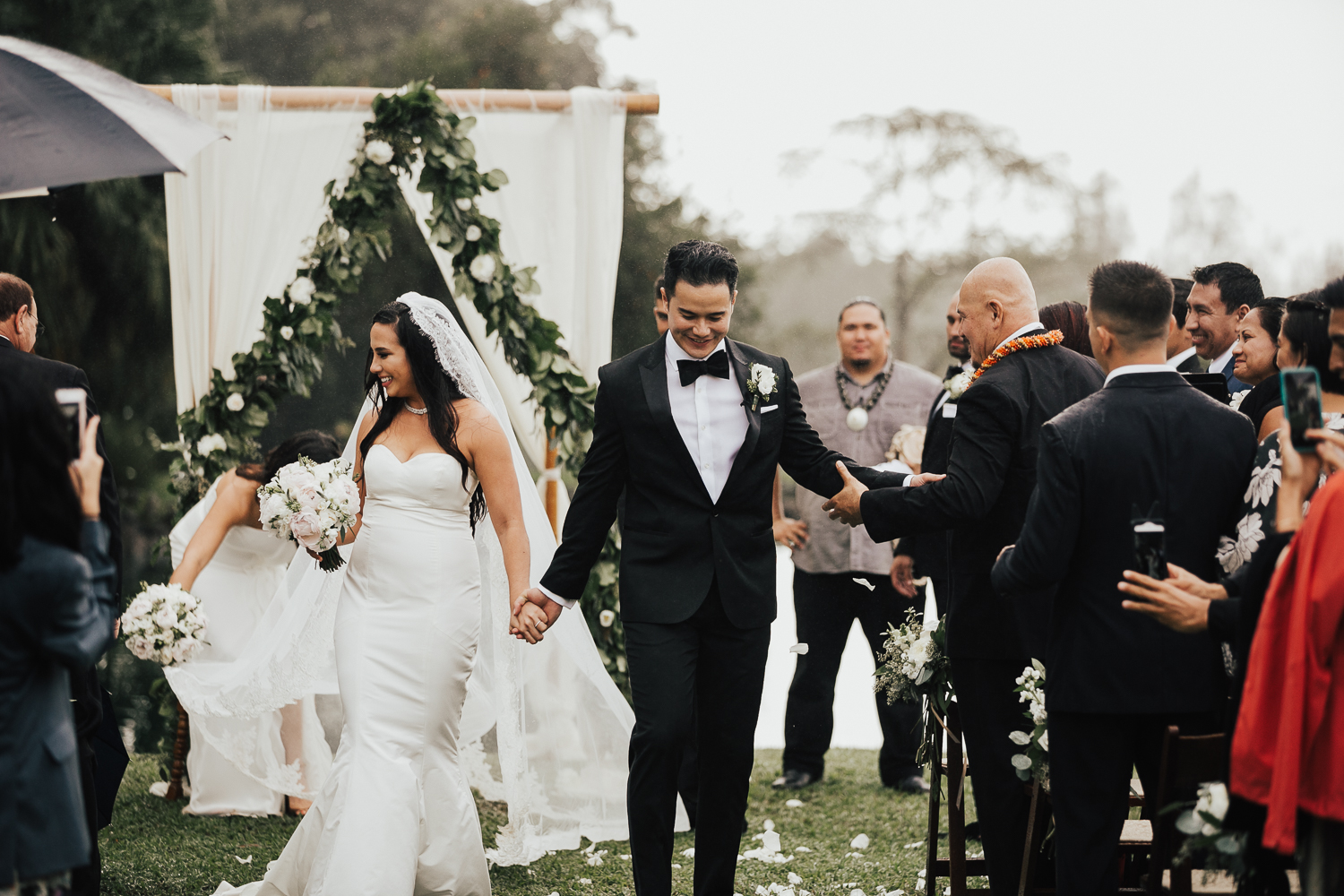 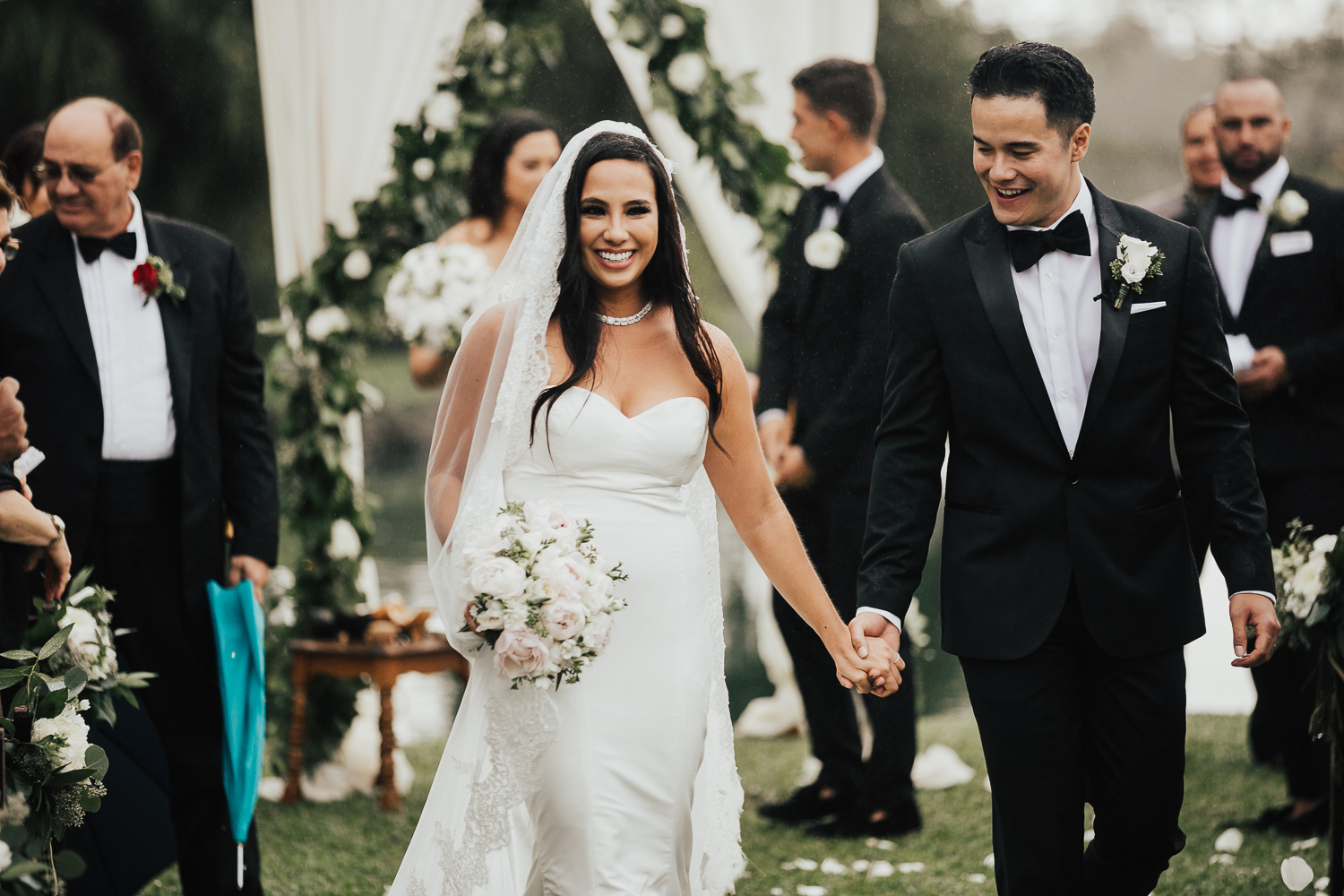 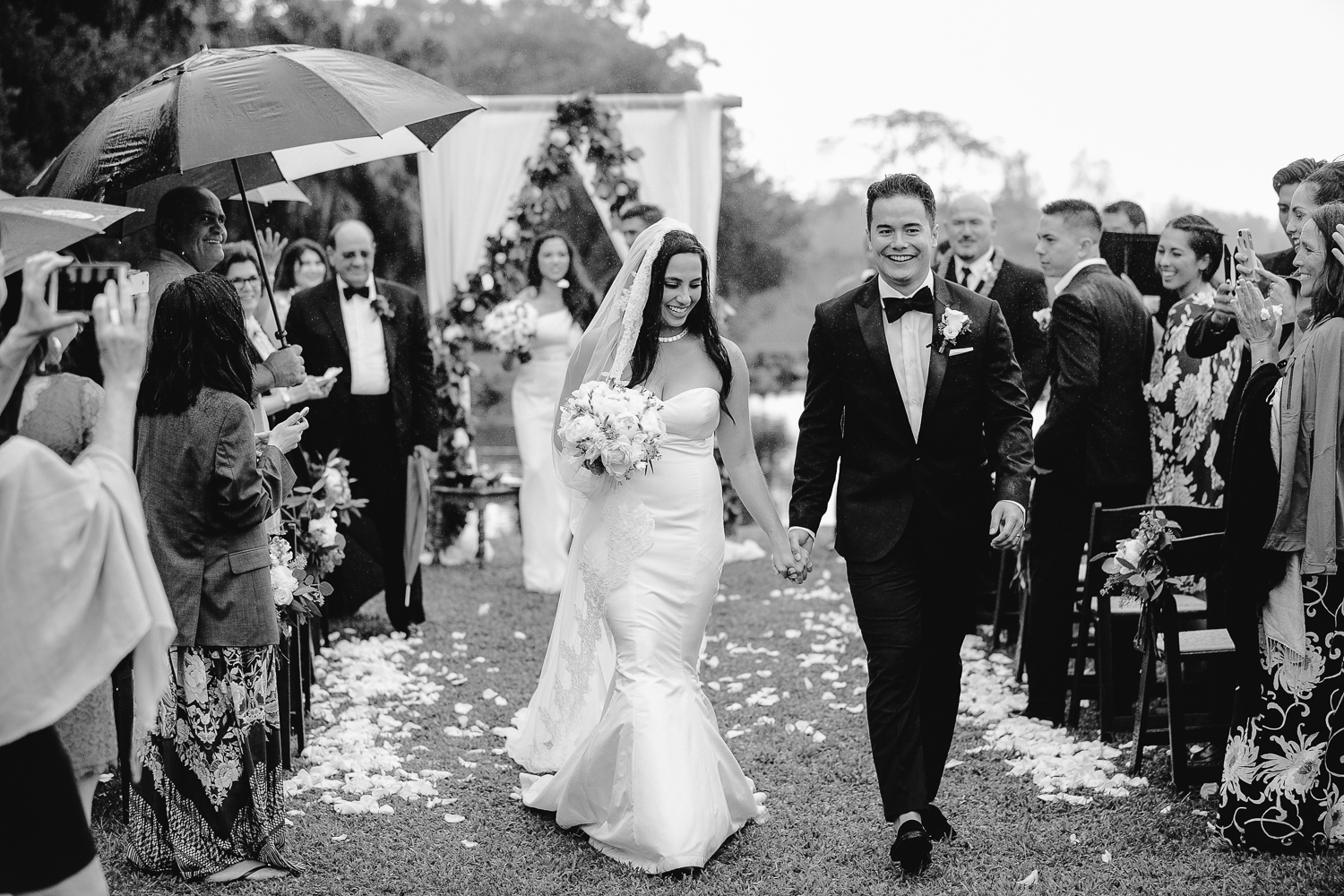 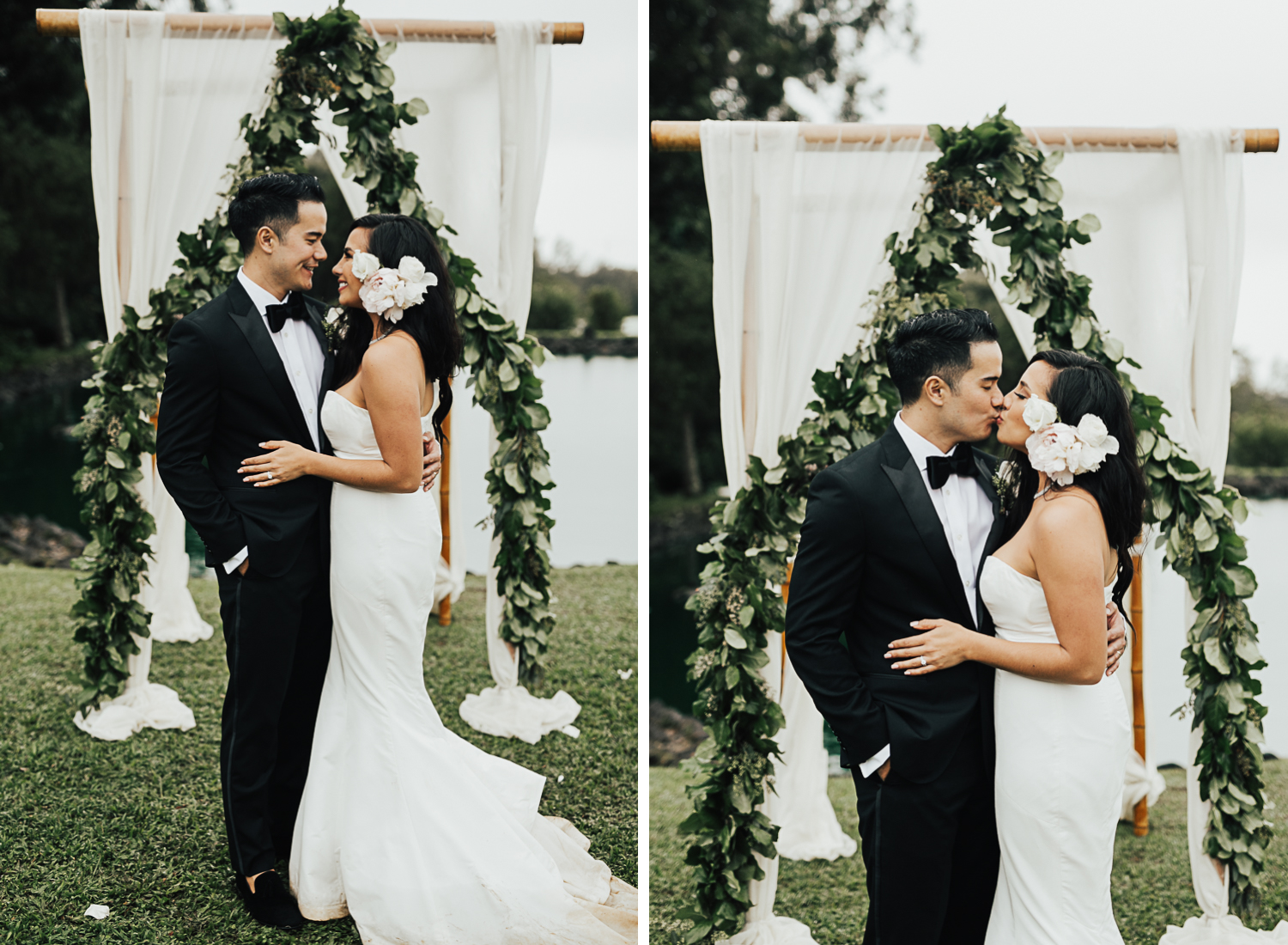 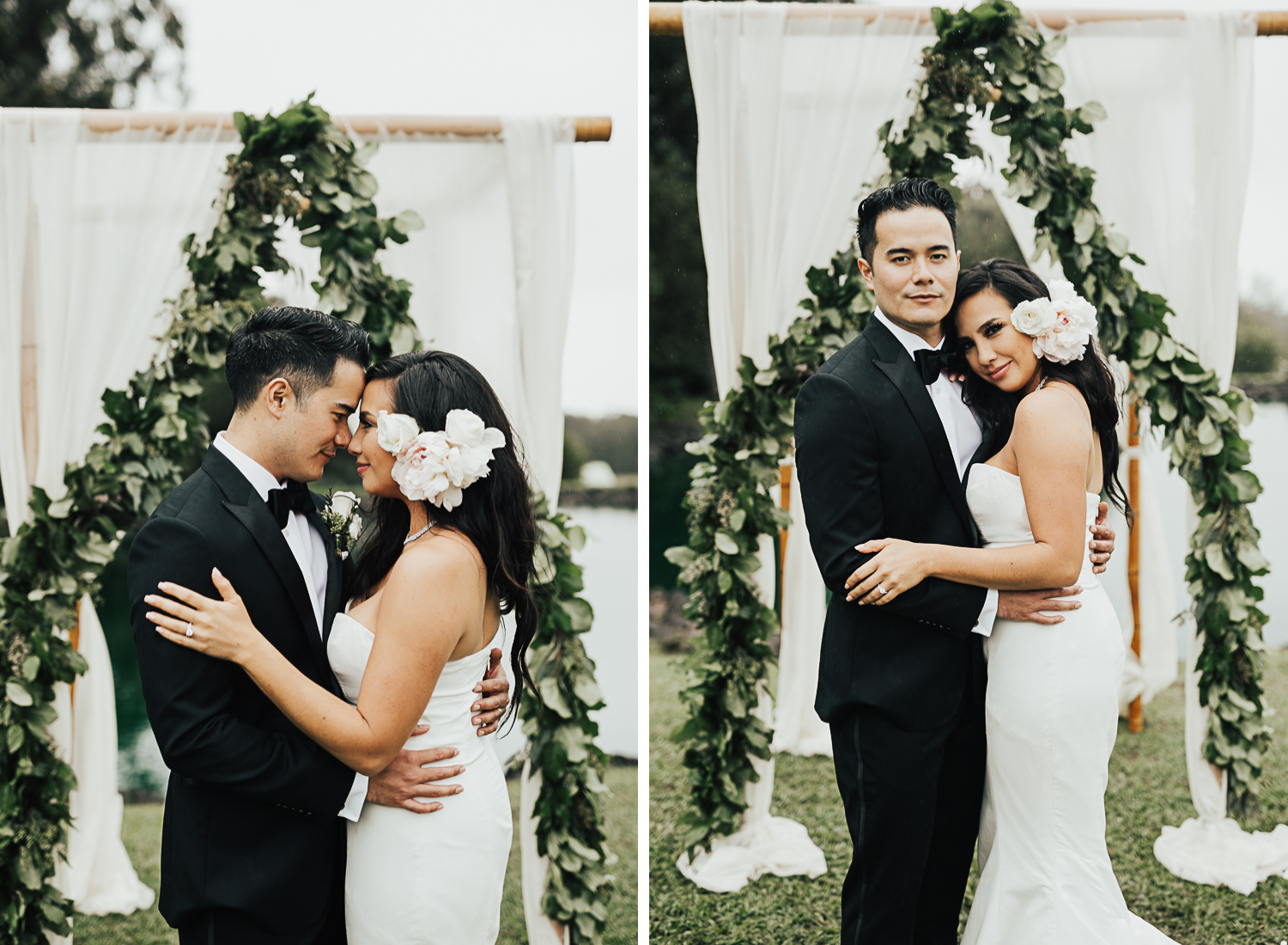 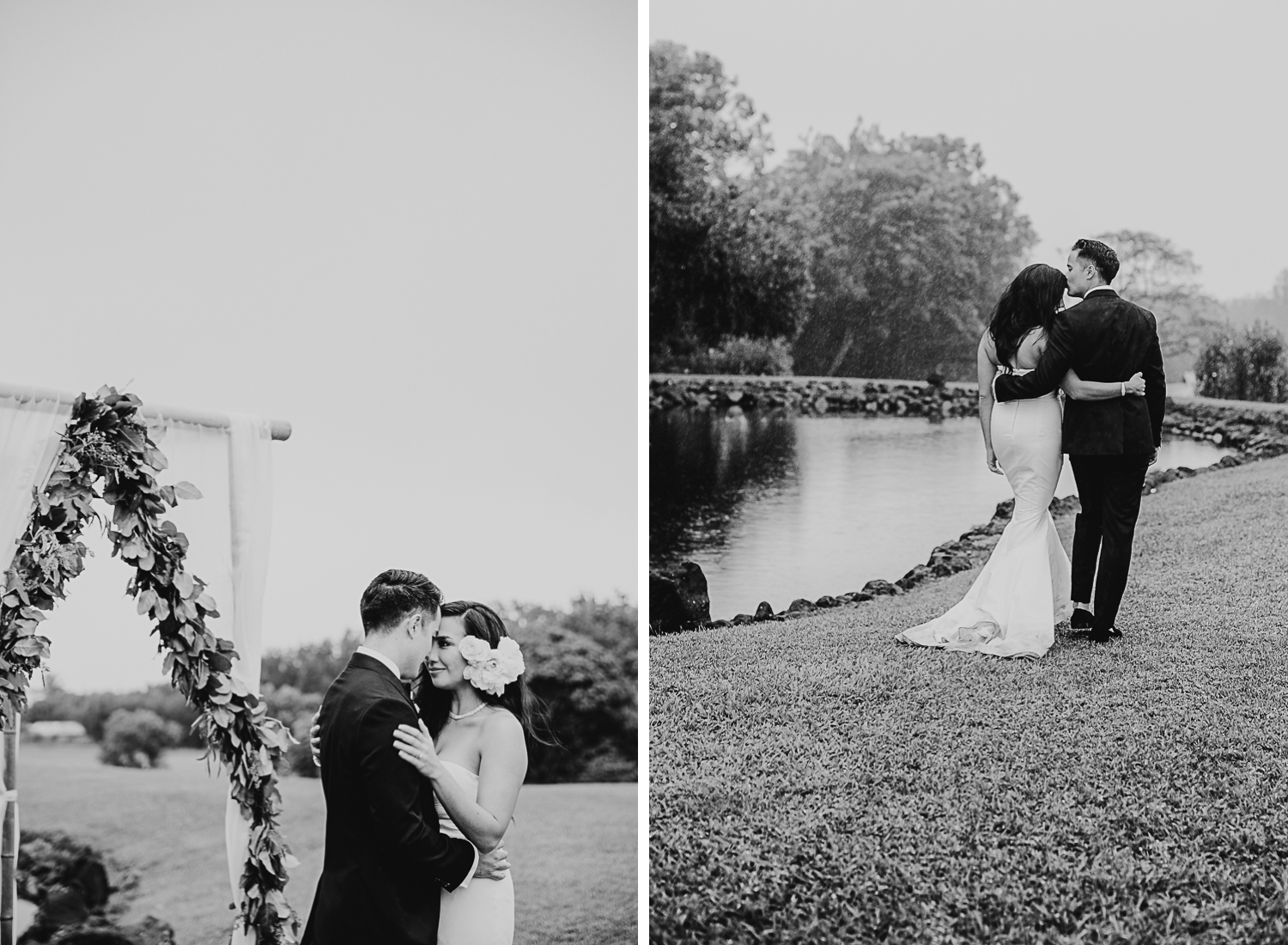 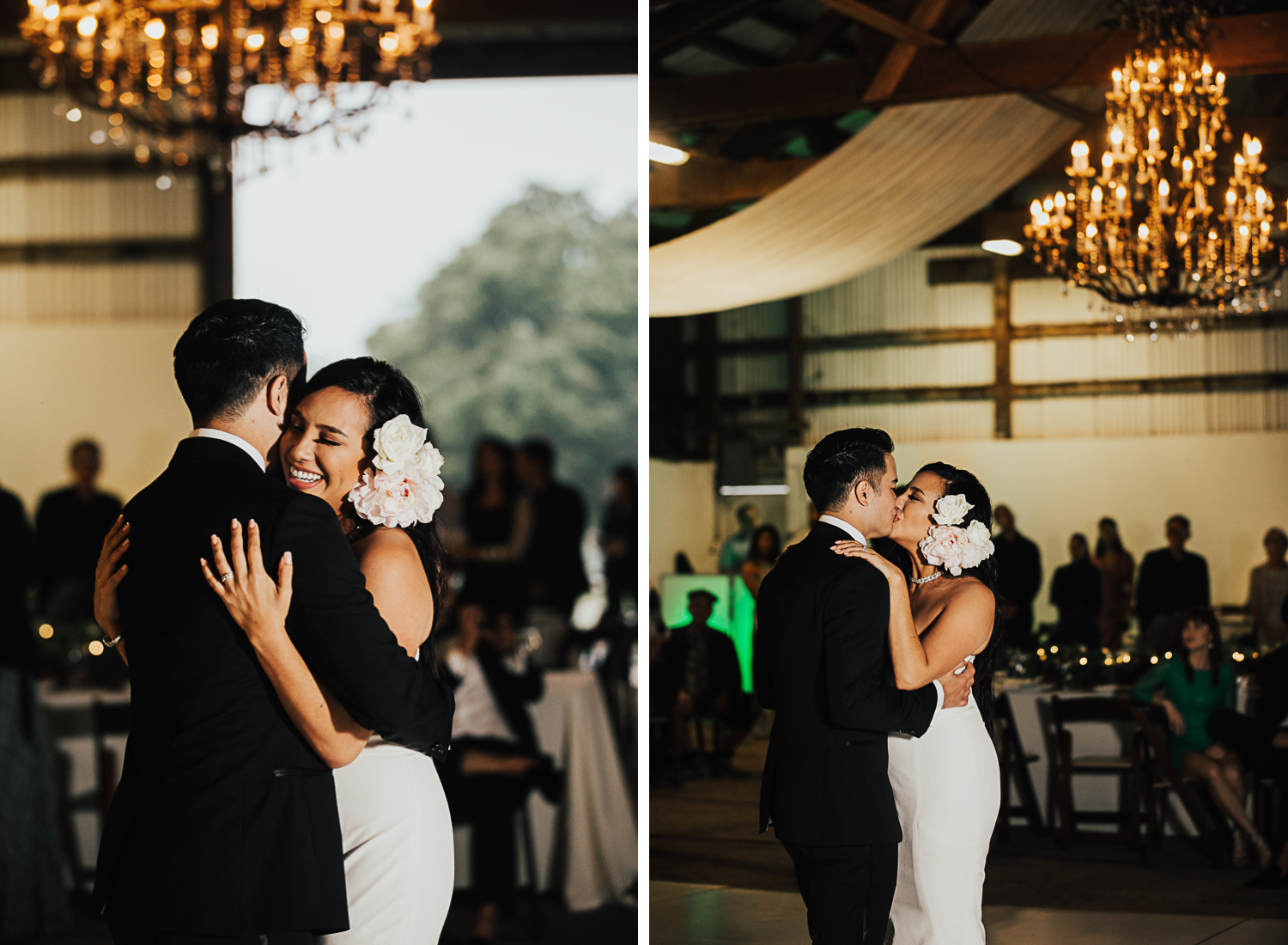 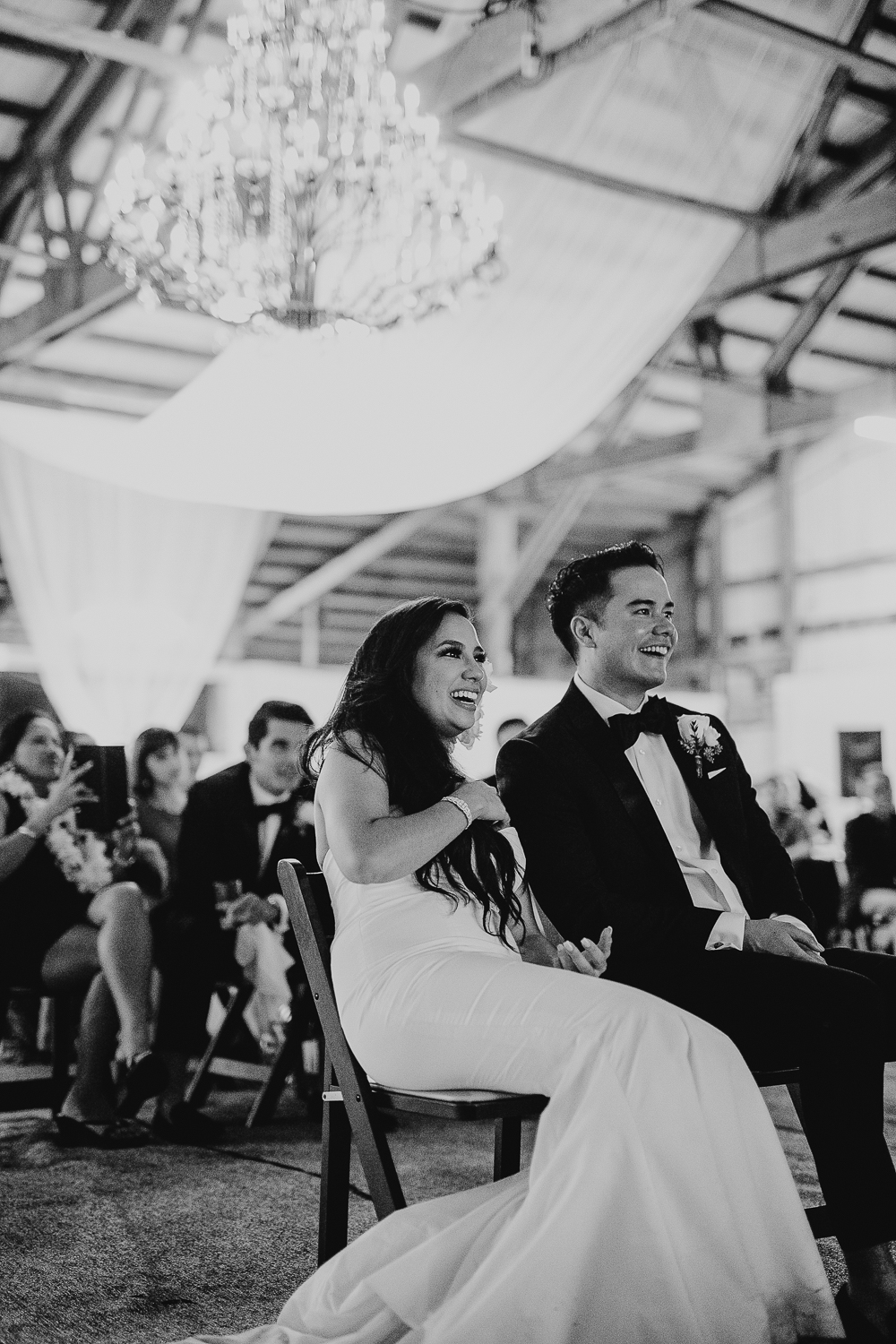 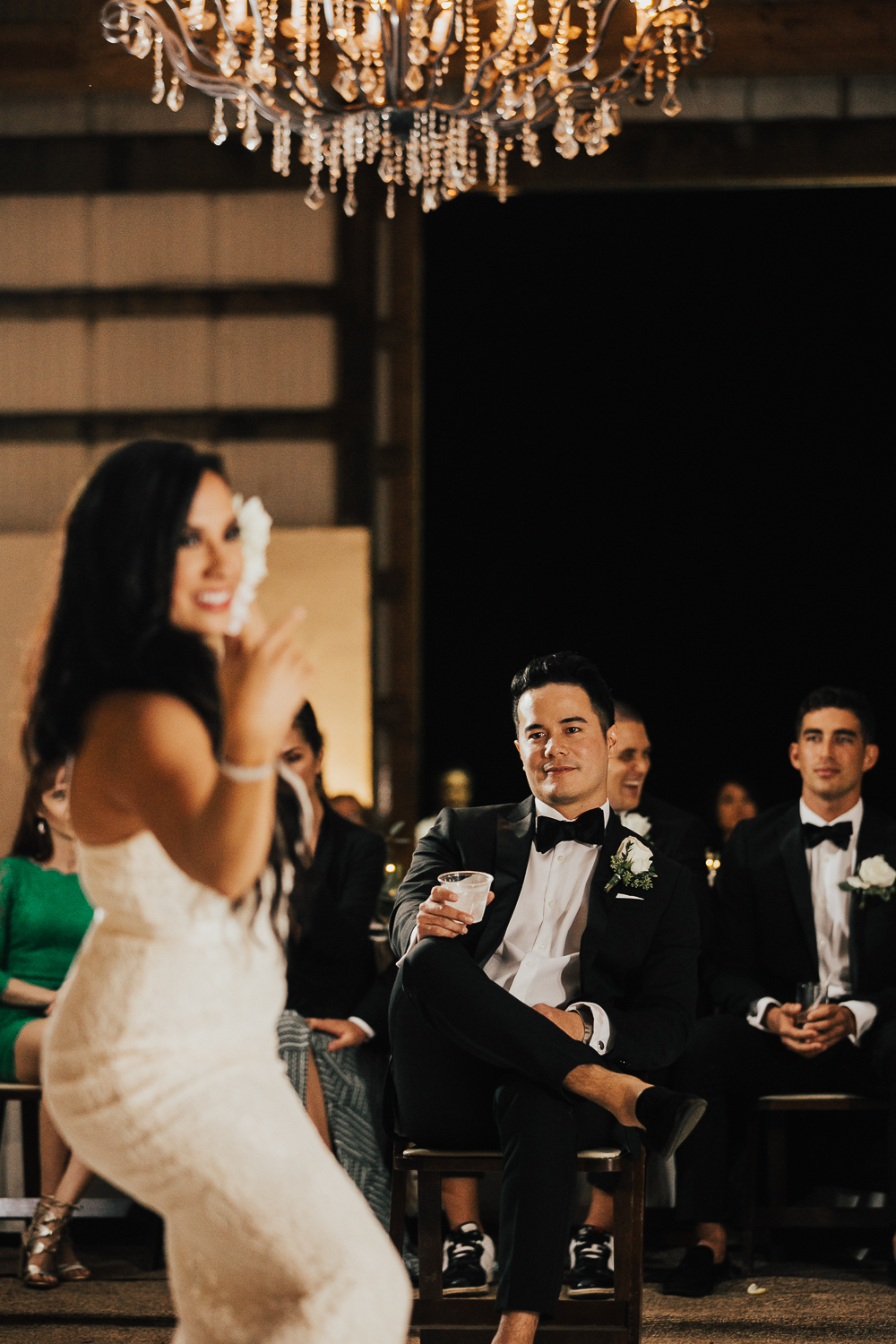 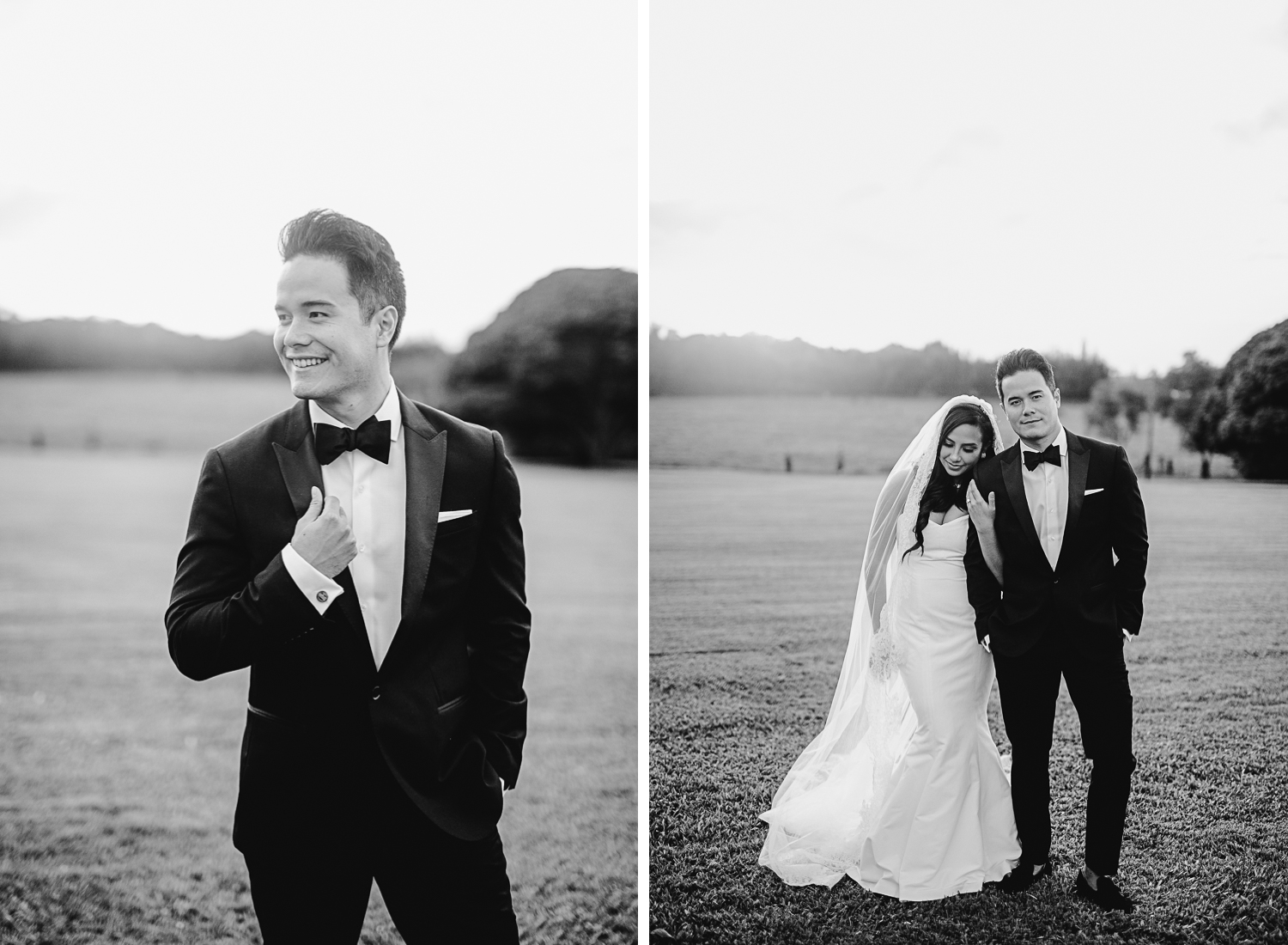 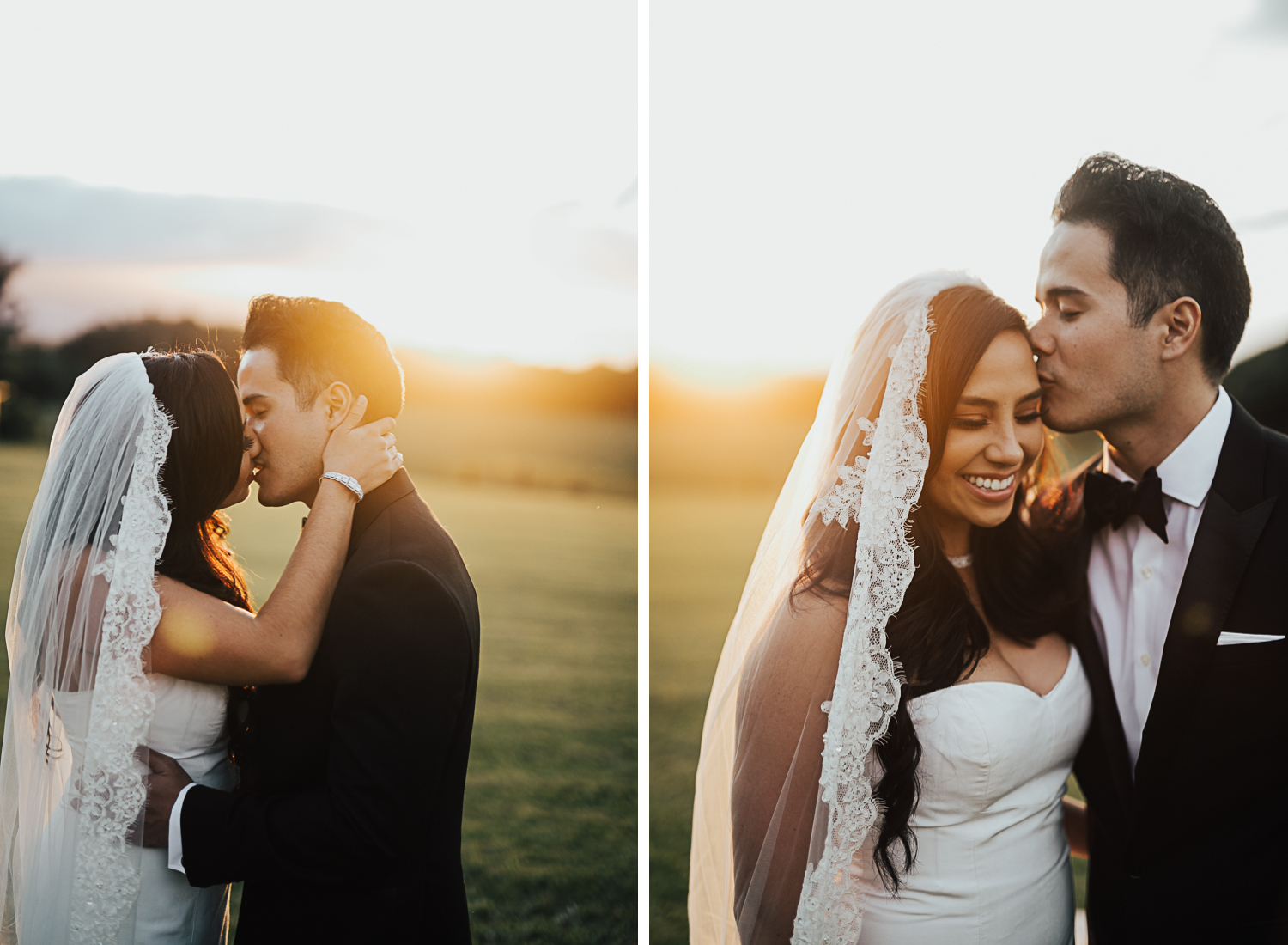 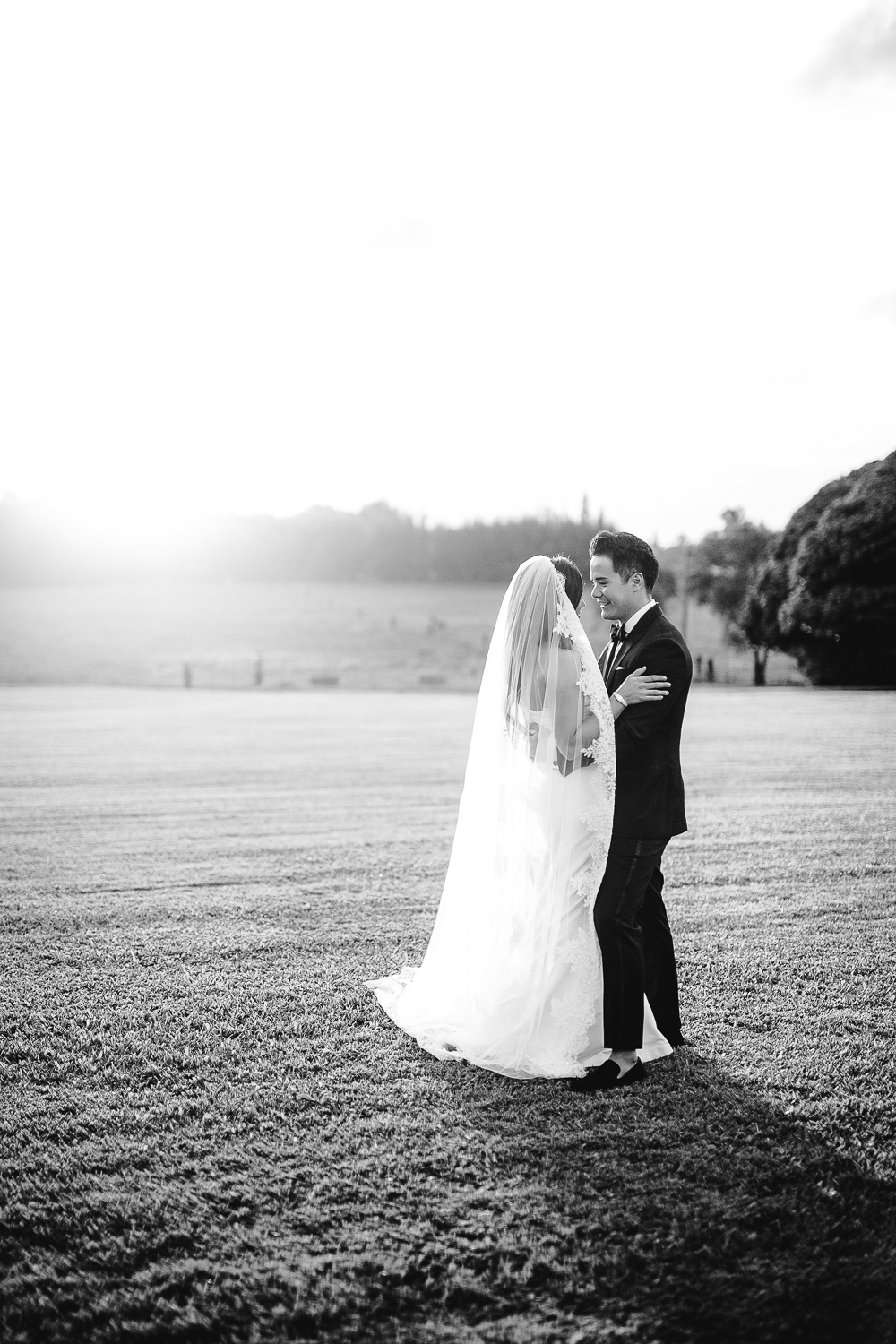 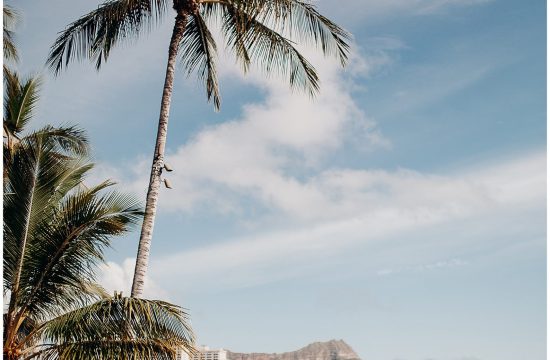 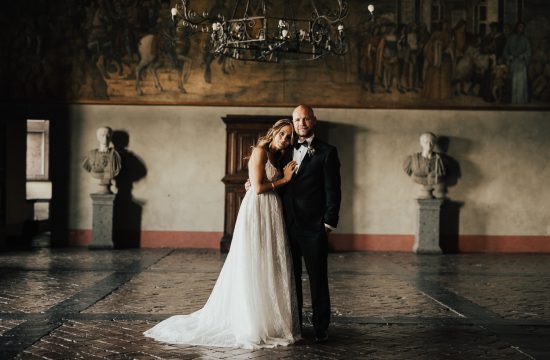 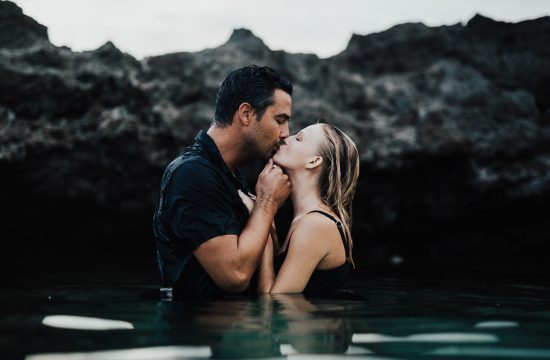